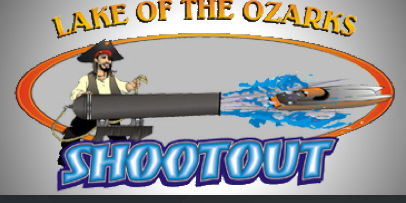 It’s hard to believe, but in just days many of the fastest boats in the country, along with thousands of other go-fast powerboat enthusiasts, will gather on Lake of the Ozarks in Missouri for the 24th annual Lake of the Ozarks Shootout. Hosted by Captain Ron’s Bar & Grill, the top-speed event features two days of racing on Saturday and Sunday (Aug. 25-26), along with a whole week packed with festivities on and off the popular waterway.

With only 6 remaining until the R/C Boat Mini Shootout kicks things off on Saturday, Aug. 18, we figured now was as good a time as ever to see what’s in store for the 2012 Shootout. 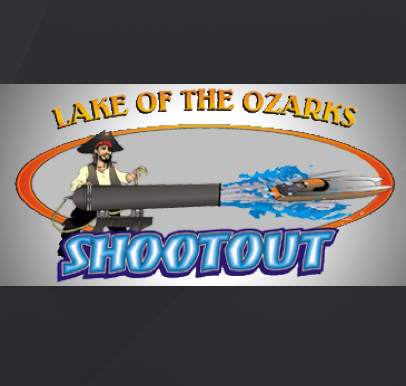 The owner of Captain Ron’s has revealed that new radar equipment has been purchased and the event is planning a tribute to Shootout legends Bob Morgan and Jeff Tillman, who died last November in a boat crash at the Key West World Championships in in Key West, Fla.

“Bob meant so much to this event that we’re going to honor him and Jeff in a major way,” Duggan said. “We’ll be raising as much money as possible for local charities, too. Once again, we’ll have a day of charity rides and a Shootout benefit auction.”

In 2011, the events surrounding the Shootout raised a record-setting $70,000, which was donated to 20 different organizations. At the same time, Bill Tomlinson and Ken Kehoe tied the course record with a 208-mph run.

To address concerns from participants about top-speed accuracy, Duggan said the event will feature new state-of-the-art radar equipment. “The guns are capable of recording speeds up to 850 mph, so I think we’ll be OK this year,” Duggan said with a smile.

In an effort to get in more speed runs, Duggan said the event will start earlier on Saturday morning so the thousands of boats and spectators lined up to watch the Shootout can enjoy even more runs along the 1-mile course.

Check out www.lakeoftheozarksshootout.org for the full schedule and more details, and make sure to check out Marine Technology Inc., as we will be out at the lake for all of the festivities!