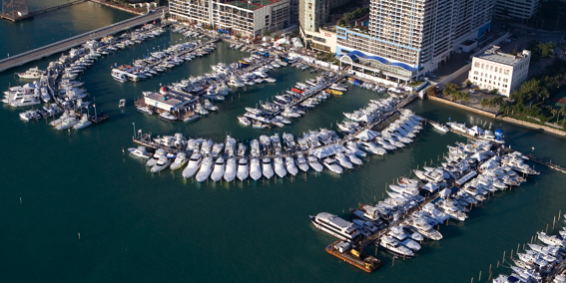 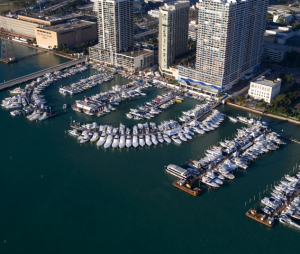 In preparation for the Miami International Boat Show, Boats.Com has released a couple articles covering “New Offerings Not To Miss.” In last week’s feature (Feb. 8,) they included a teaser about what Marine Technology Inc has in store for the show! Check out the full article here, or read the excerpt below.

If you follow the happenings at Marine Technology, Inc., in Wentzville, Ill., you know the company debuted the prototype of its new center console—the custom builder’s first V-bottom—at the 2012 Lake of the Ozarks Shootout. But “prototype” and “finished product” are two different things, and the public will get its first peek at the latter in the convention center during the Miami show. As for the prototype, it will be in the water at Sea Isle Marina for demo rides. As if that weren’t enough to please MTI fans, the builder will unveil its new 38-foot catamaran with twin Mercury Racing 1100 engines in the convention center. And that’s not all—MTI will have another new “theme model” debut at the show in the convention, but beyond that company principal Randy Scism isn’t talking.