Marine Technology Inc To Be At Lake Of The Ozarks Shootout 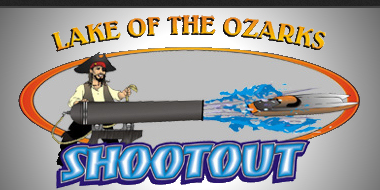 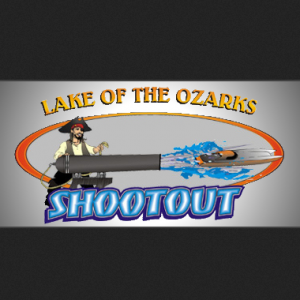 Everyone here at Marine Technology Inc is very excited about the upcoming 25th Anniversary Lake of the Ozarks Shootout next month! As one of the landmark events of the year, it’s always highly anticipated, and should bring out a great number of MTI owners and fans alike. Marine Technology Inc will have boats on display at Dock 6 for the shootout on both Saturday and Sunday, as well as at the street party on Wednesday. If you make it out to any of the events surrounding the LOTO Shootout, make sure to come visit!

The Lake of the Ozarks Shootout is the largest unsanctioned boat race in the United States and has been voted as the number 1 boat race/shootout in the Country by the Powerboat Magazine Readers for the last two years. It has also been listed by Powerboat Magazine as one of the 8 “must see” boating events. Official speeds at the Captain Ron’s course have hit as high as 208 mph. New radar guns in 2012 proved to be extremely accurate for the racers.