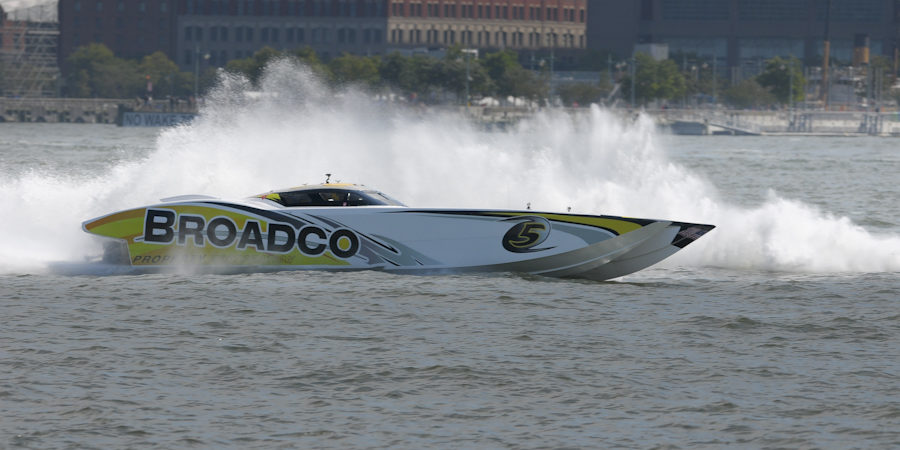 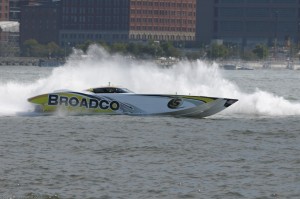 This week, offshore racers, poker runners and go-fast boat lovers of all kinds will find themselves in Key West, Fla., for the Super Boat International Key West World Championships and Florida Powerboat Club’s Key West Poker Run. Despite that they happen during the same week, the two events run independently of one another. Yet they combine to produce a weeklong celebration of speed on the water like no other.

And that’s where the sensory overload begins. You’ve heard of sensory overload, right? That’s when your senses—sight, sound, touch and smell—become so bombarded that they simply shut down. Happens a lot in extreme activities such as skydiving and bungee jumping, as well as in places such as New Orleans, Las Vegas—and, of course, Key West.

With that in mind, I offer the following catch-as-catch-can guide to this year’s events, a short list of things to make sure you see, do and follow as you get lost in the fun house, to borrow from author John Barth, that is Key West. Because rest assured, you will get lost in it.

If all the Marine Technology, Inc., catamarans reportedly headed for the poker run actually make it, there could be more than 20 of these exotic custom creations at the docks in Key West Harbor. But none will be more breathtaking than Bob Bull’s new canopied, six-seat 52-footer powered by a pair of Mercury Racing 1350 engines. Jason Johnson, my co-publisher/editor at speedonthewater.com and I crawled inside this spacious, air-conditioned beauty during the 2013 Lake of the Ozarks Shootout and we were blown away.

Click Here To Read More of “Embracing The Worlds” by Offshore Only.