Thank You To All Who Attended The 2014 Texas Outlaw Challenge 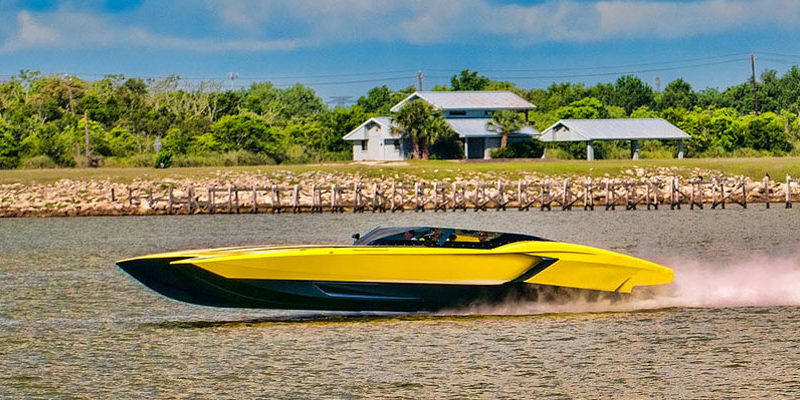 The seventh annual Texas Outlaw Challenge did not disappoint first-time participant Gino Gargiulo, who brought his new 48-foot Marine Technology Inc. (MTI) catamaran from Florida for the event. Gargiulo had the boat on display at the Kemah Boardwalk, participated in the GPS Outlaw Shootout, and enjoyed all of the poker run stops as well as the parties. He and Larry Goldman of Xtreme Marine in Miami called the event incredible and Gargiulo said the six-shooter awards were the nicest he’s received at any event.

The poker run certainly didn’t disappoint South Florida performance boat enthusiasts Greg Harris and Yvonne Aleman, who travel to many events throughout the year and attended the Texas Outlaw Challenge last year. “For me, the highlight was seeing all the performance boats that are generally not at the East Coast events—some new eye candy to enjoy,” Aleman said. Harris added: “This year we tried to vary the events that we attended at the Challenge. The crazy part is every time we went to one there were two to three others at the same time.”

Paul Robinson, who started and still organizes the Texas Outlaw Challenge, was not disappointed either—in fact, he said this year went smoother than ever. Robinson credited that to a focused effort to use the Kemah Boardwalk. Robinson was grateful that fellow event organizers such as Jim Nichols of the Desert Storm Poker Run, John Woodruff of the Pirates of Lanier Poker Runand Joey Fontenot of the Tickfaw 200 Poker Run were in attendance. He also was excited to report that the event had more than 30 first-time poker run participants.

Click here to read more from the original article, as posted by Speed On The Water Magazine.