Coming Up Next… August Events with MTI 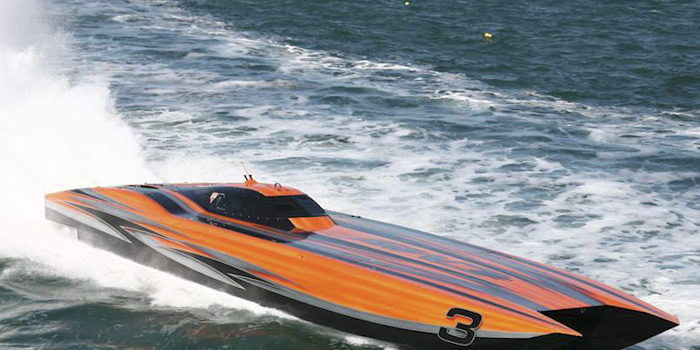 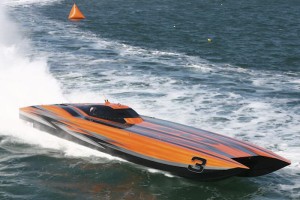 The month of August will be an exciting one for Marine Technology Inc, as there are many events in development that will feature quite a few speedy MTI catamarans! Check out some of the latest news about these happenings below.

CMS MTI Set To Take Lake Of The Ozarks By Storm

In just a few short days, Alvin Heathman and the rest of the Super Cat Fest crew will be in full swing preparing for Friday (Aug. 22) evening’s Props and Hoses party at Camden on the Lake in Lake Ozark, Mo. According to Heathman, the annual catamaran showcase—held in conjuction with the 26th annual Lake of the Ozarks Shootout—has a waiting list for both dock space and hotel rooms at the first-rate resort and marina. Click here for more information on the event, from Speed On The Water.

We are counting down the days until the annual Lake of the Ozarks Shootout, later this month! Bob Bull’s slick CMS MTI is set to be out on the water for the event, along with a plethora of other MTI catamrans! This year’s event is not one to miss.

Team BROADCO had a killer win at the latest addition to the SBI Circuit in Michigan City! They’re slotted to attend the next two races later this month at Orange Beach, AL and Pensacola, FL! All eyes will be on this swift MTI, so make sure to keep watch!

According our own to Tim Gallagher, the sweet new Abu Dhabi MTI was painted at MTI, and its accompanying wrapped-to-match vehicles are now complete and headed to a port in Jacksonville, Fla! From there, theywill be shipped to Barcelona, Spain for the Class 1 World Championship race in Ibiza in early September. Keep an eye out for this sweet new ride as it takes on some major competition in Barcelona.