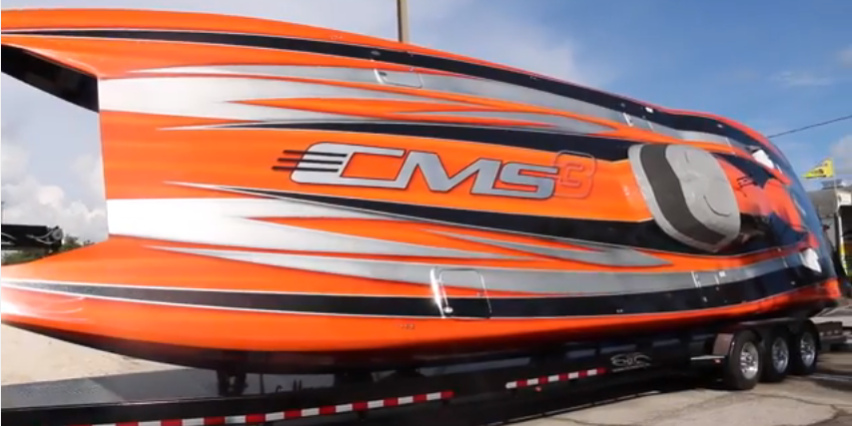 With one busy weekend behind us, and an even busier one just ahead, everyone from MTI wants to take the time to thank everyone who came out to the Emerald Coast Poker Run!

The event, sponsored by the Emerald Coast Foundation, raises money for a number of children’s charities. Chris Sehman, the foundation’s president, said they hoped to raise a $125,000 this year for the Eleanor J. Johnson Youth Center, AMI Kids, Children in Crisis and Horizons. Even with last year’s rain, Sehman said the foundation raised about $105,000. This year, it already had gotten almost $100,000 in sponsor money from local businesses. Click here to read more.

Next on the horizon: Lake of the Ozarks Shootout, Thunder on the Gulf at Orange Beach, and Thunder Run at Pensacola!

The MTI fleet is currently prepping for the upcoming action-packed weekend. Keep an eye out for Team Broadco, AutoNation/Racing for Cancer, CMS, Spirit of Qatar, Gasse, and more catamarans from MTI!

Thunder on the Gulf races will run on Friday, August 22nd in beautiful Orange Beach, Alabama. Platinum VIP’s will view the races from the 30th floor of the luxurious Turquoise Palace. The VIP tent will be setup on the beach at The Island House Hotel, the Official Host Hotel of Thunder on the Gulf. Race Fans will experience the exhilaration up-close and personal. Bring the family for a memorable day at the beach!

The Inaugural Thunder Run Super Boat Grand Prix will take place on Sunday, August 24th on the waterfront in historic downtown Pensacola! Add in a FANTASTIC Race Village and Wet Pits at Plaza de Luna and the Port of Pensacola, and it is sure to be something to remember. Bring the family and enjoy the festivities, excitement, and power on the Pensacola Bay!

Remember, if you can’t make it out for the Super Boat International races,
you can keep up with all of the action in REAL TIME via the official Livestream, here.