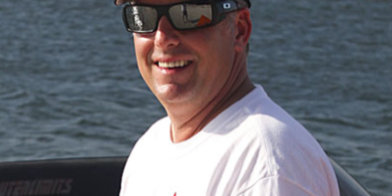 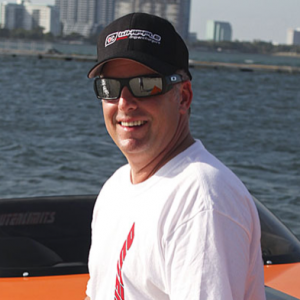 On behalf of the entire MTI family and the boating community, we are absolutely overcome by the news of the loss of Mike Fiore, CEO and founder of Outerlimits Powerboats. Our heavy hearts and prayers go out to the Fiore family during this incredibly difficult time. Mike will be greatly missed throughout the boating community, as his commitment to and passion for the boating industry and racing was undeniably profound.

Speed On The Water released the following information regarding the official statement from Outerlimits. Below is an excerpt from the piece; click here to read it in full.

“Outerlimits Offshore Powerboat company President/CEO and founder Michael Fiore passed away this evening from injuries sustained during a boating event in Missouri over the weekend,” said Frank Sciacca, general counsel of Outerlimits in the statement. “Fiore, 44, of Bristol, R.I., developed complications from surgery and died at University Hospital in Columbia, Mo. The entire Outerlimits family is devastated by the loss of our friend and leader of our company.

“Mike’s love for high-speed boating was only outmatched by the love for his wife, three young children and his family,” Sciacca continued. “Details on arrangements will be made and released in the coming days, and in the meantime we hope all understand the family’s need to grieve for their loss privately.”