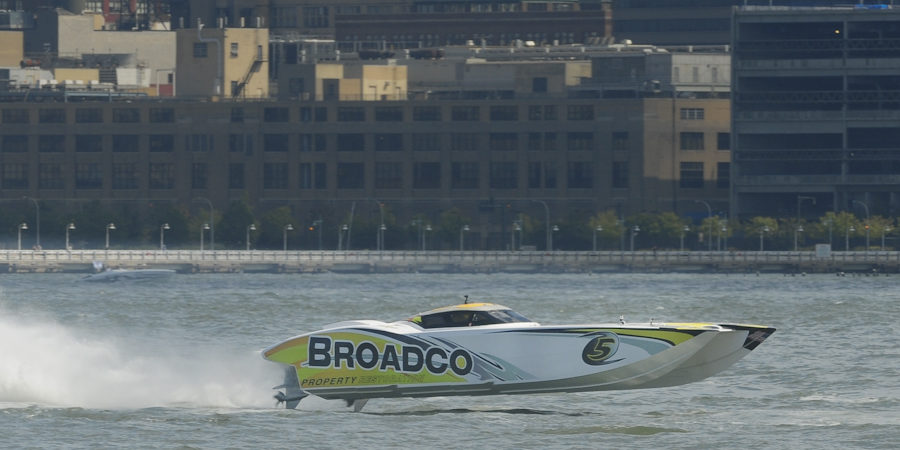 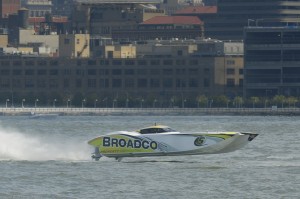 It was a tough battle for BROADCO Offshore Racing over the weekend in Clearwater FL, as teams took to the water to compete for the Bright House Super Boat National Championships.

The sleek fan-favorite MTI battled tooth and nail against Team STIHL to take home a second place finish in the Superboat class, even in spite of spinning out on the final turn of the last lap. The AutoNation/Racing for Cancer Offshore Race Team took third place overall, followed by the #20 Spirit of Qatar in fifth place, which unfortunately rolled in one of the turns—the team is reported to be bruised up, but overall in good condition—and Team Warpaint rounding the class out in sixth.

From everyone here at Marine Technology Inc., thank you to everyone who came out to support the MTI Mecca! If you missed the races, you can catch up on all the action via the Official Super Boat International Livestream, here.