September Happenings In The Powerboating Community 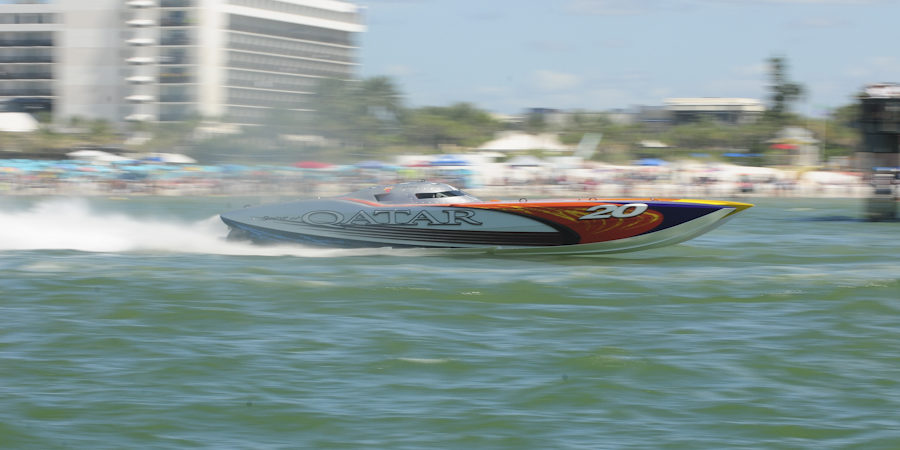 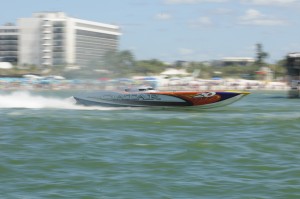 Check out Matt Trulio’s synopsis of powerboating events for the beginning of fall, as compiled at Offshore Only.

From the beach or one of the many hotel balconies, SBI’s annual regular season-ending event is among the best for viewing offshore racing action. The entire two-turn, long-straightway near-shore course is easy to see from just about anywhere—including the spectator fleet if you’re lucky enough to be there—and there are plenty of fine eating and drinking establishments in Clearwater Beach to keep you entertained when the boats aren’t running. If you’re staying on the shore, the dry pits are a bit beyond walking distance, but there’s a free trolley that will (eventually) get you there. Hot tip: Avoid a trip to the dry pits like the plague on Sunday, because the fan traffic coming in from Tampa and St. Petersburg is ugly.

Click Here To Read More From The Full Article