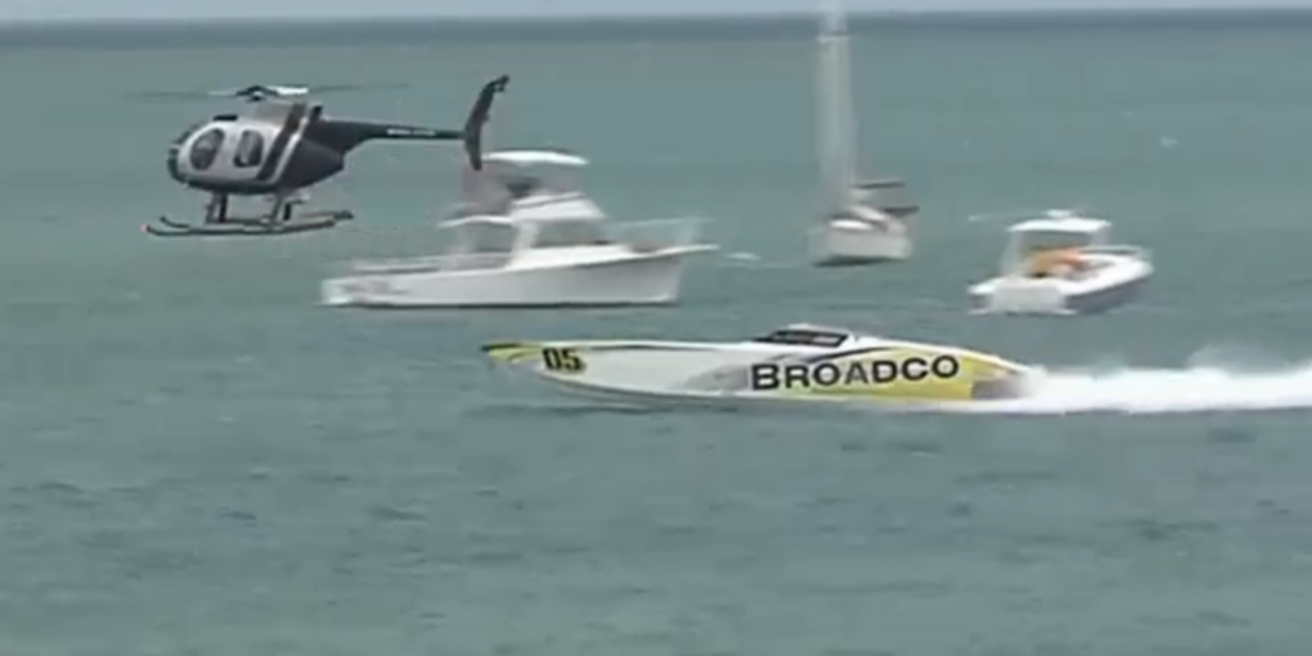 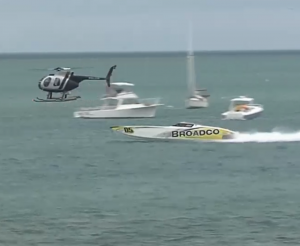 With an incredibly thrilling and testing week or so behind us, it’s hard to believe the 2014 Super Boat International World Championships are over. One thing that’s easy to believe, though, is that the MTI Mecca proved to be a strong contender amongst a fleet of major power and ability.

Thank you to everyone who came out to support the MTI Mecca in Key West. Whether it was tuning in to the Livestream or filling the viewing areas in Key West, each and every one of you are a part of what keeps this industry thriving. We’re already counting down the days until the 2015 Offshore Racing Season begins!

If you couldn’t make it out to the races, you can catch up on all of the action via the Official Super Boat International Livestream, here.