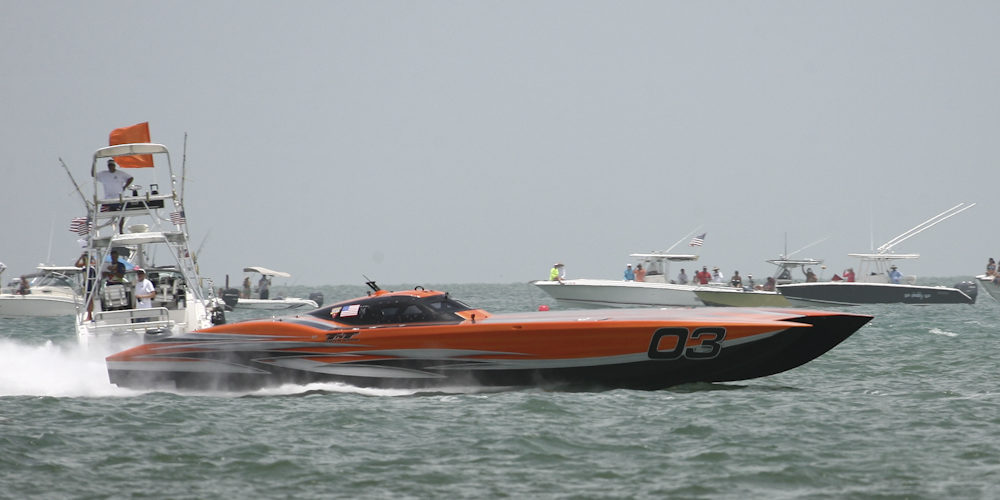 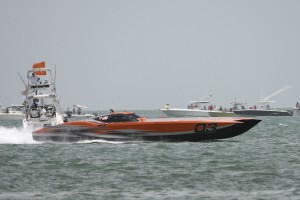 The event held at Clearwater Beach, Florida is the National Championship of the season, as all previous events were held in attempt to gain points for this particular grand finale. MTI wishes good luck to both teams as they compete for the Super Boat National Championship titles with the CMS team in the Superboat Unlimited class, and Sailor Jerry/AutoNation in the Superboat Class.!

Check out the MTI Mecca below, in a recap of the 2015 Lake of the Ozarks Shootout festivities. In the video, you’ll see both of the aforementioned MTI Catamarans in action, giving you a preview of what to expect in Clearwater.

If you can’t make it out to the races, make sure to tune in to the Official Super Boat International Livestream, here.