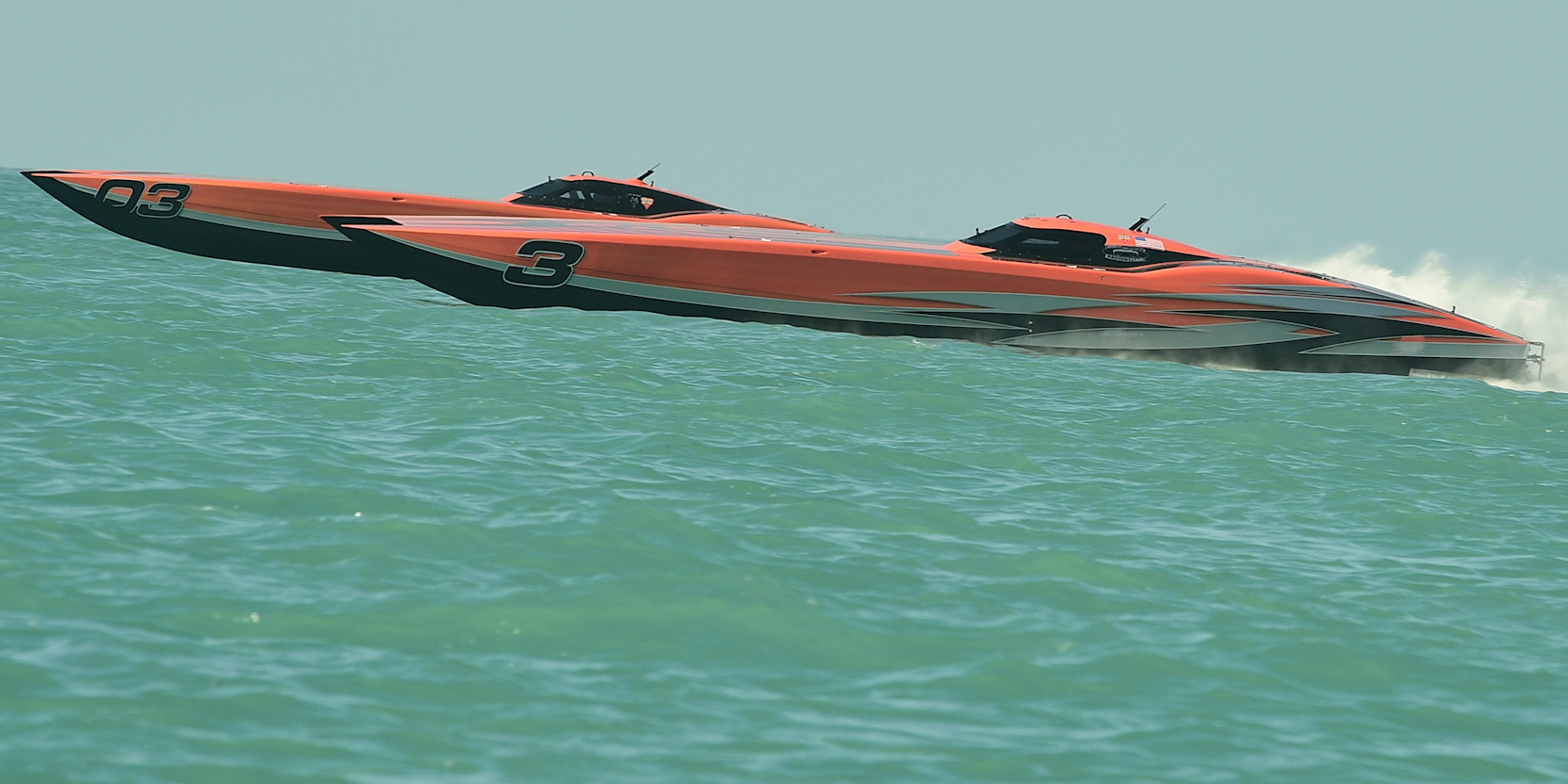 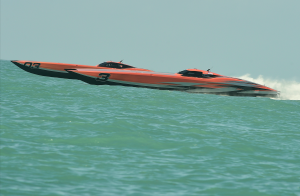 The MTI Mecca dominated the Superboat Unlimited class in the first of three installments to the 2015 Super Boat International World Championship!

“Everything worked the way it was supposed to today,” said Scism, a veteran offshore racer who owns MTI in Wentzville, Mo. “We were really able to haul the mail today because it was relatively calm out there. We were going from 70 to 75 mph in the turns and up to 165 to 170 mph down the straightaways—it was fun out there today. We couldn’t ask for anything more.”

With the CMS 03 boat driven by Jeff Harris and throttled by John Tomlinson finishing in second, Scism said the entire team was happy thanks to the results and the fact that everything came back to the pits in one piece. Finishing in third behind the CMS MTIs powered by twin Mercury Racing 1650 engines, was another 1650-powered MTI—Team CRC owned and throttled by Mike DeFrees and driven by Todd Beckman.