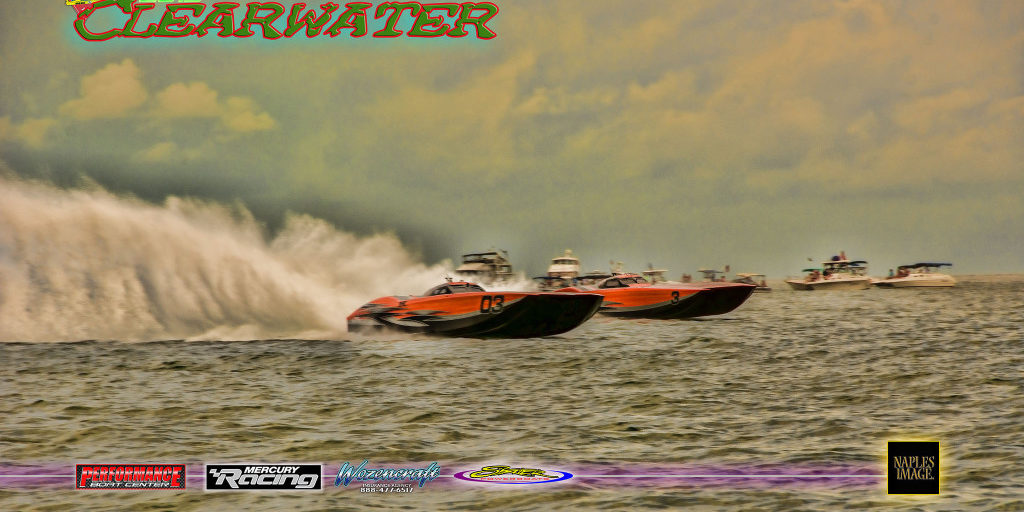 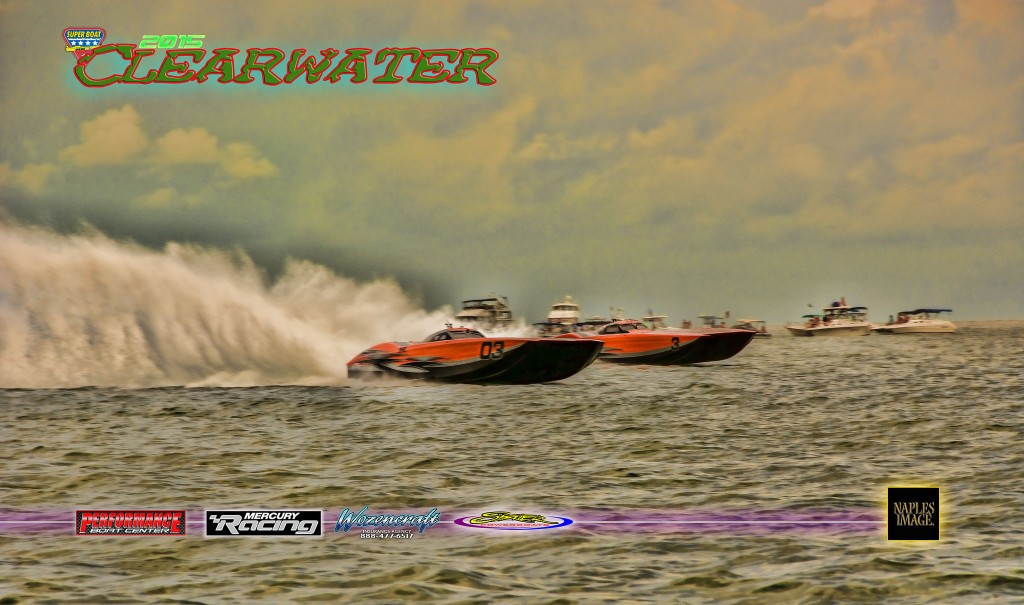 Tomlinson describes his enthusiasm for the upcoming SBI World Championships in Key West, Fla.,  and the plans for the CMS Offshore Race Team in the awesome article from earlier this season by Offshore Only, below!

I Made a note to myself this weekend: “Call JT pre–AD Monday AM.” So I did just that yesterday morning. Of course, any respectable offshore powerboat-racing fan knows that “JT” equals John Tomlinson, the co-owner of TNT Custom Marine in Miami and one of the best—if not the best—throttleman in history. A bit more cryptic, “AD” stands for Abu Dhabi, the Middle Eastern country he races for on the Union Internationale Motonautique Class 1 circuit. To date, Tomlinson and driver Gary Ballough have won the first two races—both in Italy—of the 2015 UIM Class 1 season in the Abu Dhabi team’s 48-foot Marine Technology, Inc., catamaran.

That puts Tomlinson, who will board a plane bound for Abu Dhabi on Thursday night—hence the “pre” in my note to self—and Ballough in good shape to take the 2015 UIM Class 1 World Championship, as there are just two races left in this season. That’s right, the entire 2015 Class 1 season consists of just four races. No “world championship” round at the end in some exotic European or Middle Eastern locale, just four races and out. “They lost their promoter over there, so some of the races got cancelled,” said Tomlinson. “It happens. It’s not different over there, not at all.”

At the very least, that lends some perspective on—and perhaps even some appreciation for—the 2015 Super Boat International season, which had four regular-season events and in a couple of days will kick off its annual three-race week–long Offshore World Championships in Key West, Fla. And that’s exactly where Tomlinson will head—with a brief stop in Miami—after he returns from racing in Abu Dhabi next week. He races Thursday and Friday there before catching a flight back to Miami on Saturday. As much as he’d like to take Sunday off with his family and then enjoy a leisurely drive to Key West on Monday to meet up with his CMS teammates, he’ll be in the TNT shop for the better part of both days helping Mike Thomas and his crew ready 15 to 20 high-performance pleasure boats for the Florida Powerboat Club’s Key West Poker Run.

“I’m already having to turn away some poker run boats because I’m afraid I can’t handle them,” he continued. “It’s not the boats as much as finding enough space for the trucks and trailers.” Tomlinson said he “feels pretty good” about the CMS team’s chances of coming out of Key West with a Superboat Unlimited-class world championship. The last event of the SBI regular season in Clearwater, Fla., saw Tomlinson and his CMS teammate Jeff Harris take home the national championship and Randy Scism and CMS team owner Bob Bull take top honors in the Clearwater race.

All of which guarantees nothing at the upcoming SBI Worlds, according to Tomlinson.“Things are looking good, but we’ll see,” he said. “Key West has bitten me before. In both the Gasse and CMS boats, all I had to do was finish the race on Sunday and I couldn’t do it. Both times that cost me world championships. Key West will bite you.”

This article is originally posted to Offshoreonly.com.