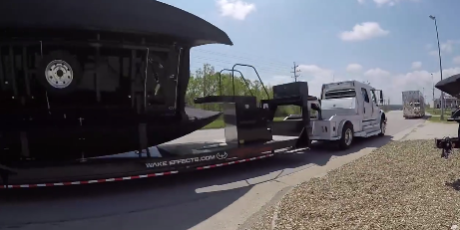 We are only days away until Wake Effects and MTI will be at the 2016 Lake Havasu Desert Storm Poker Run! 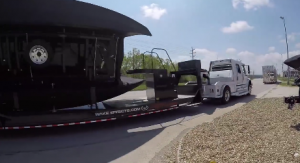 The crew is headed to Lake Havasu for the Desert Storm Poker Run, so get ready for the parties, girls and high–performance boats! Check out the article, below, by Powerboat Nation, featuring some information about the upcoming event.

When you hear the name Havasu your first thoughts are massive, high–performance boats, girls in bikinis, and parties like nowhere else in the nation. That’s what’s in store this year for the West Coast’s largest and most off-the-hook performance boating event.

Right now, if you are a big horsepower powerboat enthusiast, you know the Lake Havasu Desert Storm Poker Run is only days away. The Lake Havasu Poker Run is one of those events that draws a large spectator crowd, and as usual, the spectator boats are encouraged to raft up early to keep the main lanes of the lake open. The usual popular locations for the raft which include Black Meadow, Havasu Palms, Steam Boat Cove, and Pump Station. At the moment, it looks like the general consensus is leaning towards the Pump Station as the best place to be in order to get a great view of the boats running by.

Today we spoke to event organizer, Jim Nichols, and he is excited about the projected turn-out of this year’s Street Party. There are rumors rumbling about some exciting last minute boats coming to show off on the street. “The entire Power in the Park concept is lining up to be spectacular!” said Jim. The beach party will extend the Thursday Street Party as vendors and displays can/will move to Rotary Community Park. Boat displays, vendors, live music, beer garden, food vendors, Fly Board demos, Big O Burnout Contest (with cash purse), Havasu Hundred Hot Vehicle Show, Skyboard Rider show, two days of live action on the KJJJ/Flying X Stage, an outlaw Grand National Boat Race right off of the beach, an IJSBA Freestyle Exhibition, motorcycle jump and more! This event is free to all spectators thanks to Shugrue’s presenting sponsorship! 115 boats are already pre-registered and they are well on the way to hit the average 140ish or so boats.

This article is originally posted on Powerboatnation.com.