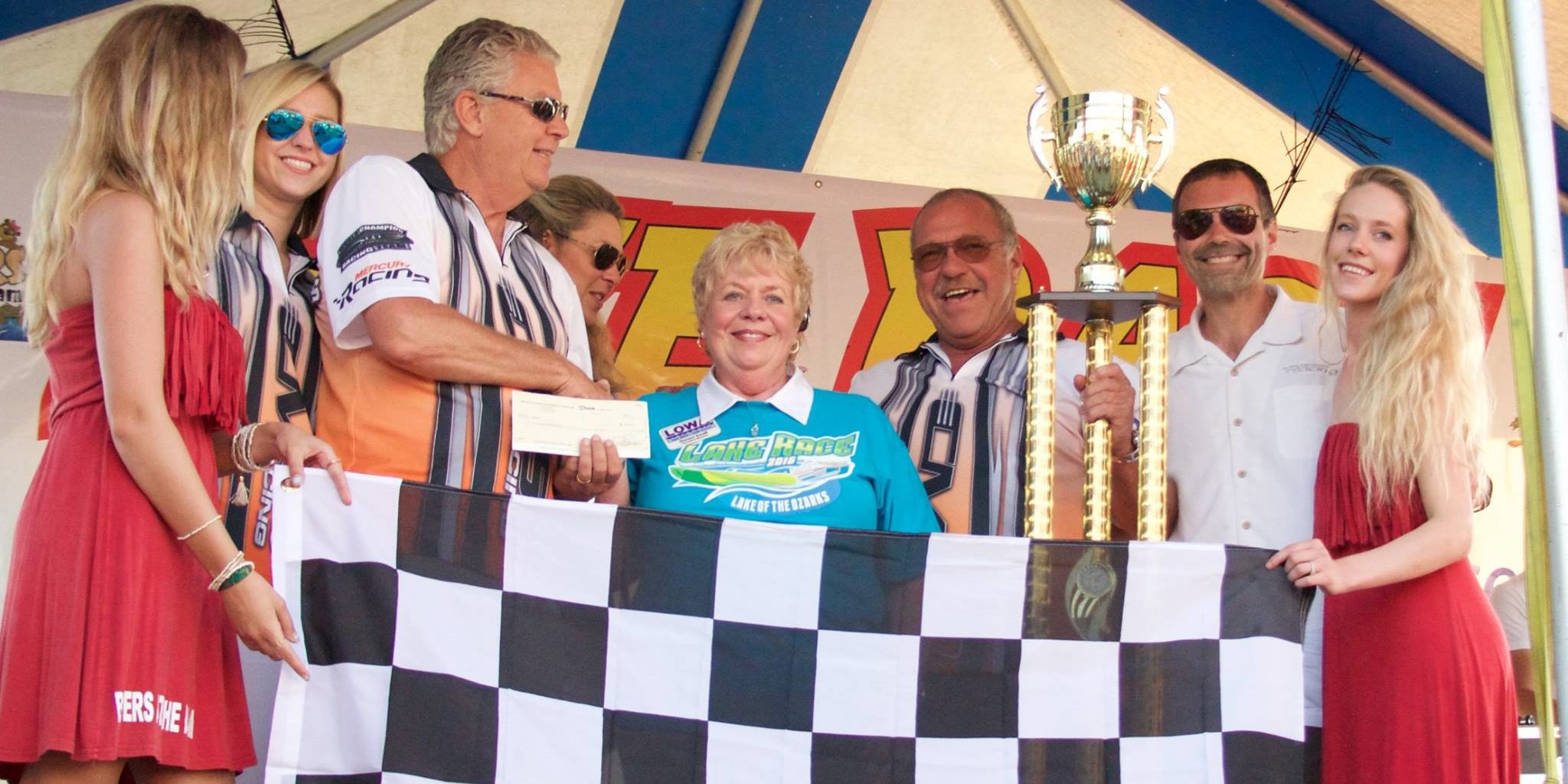 Check out the gallery below for a look at #03 Wake Effects’ and #3 CMS Offshore Racing’s incredible performances at Lake Race 2016!

This past weekend, CMS Offshore Racing’s #3 MTI Catamaran and newly–wrapped #03 Wake Effects Cat participated in the 2016 Lake Race at the Lake of the Ozarks. The team was prepared and came ready to compete in this notorious annual event.

The #3 CMS Offshore Racing Catamaran brought home the checkered flag with their dominant performance in the 2016 Lake Race! The 52′ ‪MTI‬ driven by Bob Bull and Randy Scism led every lap on its way to the top block of the podium. The #03 Wake Effects MTI team was competitive in their debut race – holding off Cat Can Do Racing until late in the race. The duo of Rusty Rahm and Jeff Harris steadily improved their time with each lap and they look forward to the Super Boat International Grand Prix in Marathon, Florida later this month.