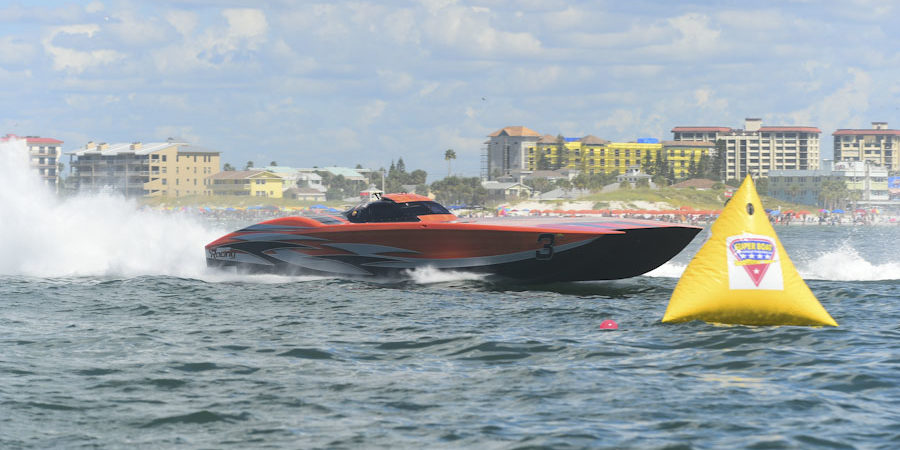 MTI Catamarans ripped through the waves this past weekend at the 2016 SBI National Championship! Thousands of fans and locals alike joined in Clearwater to witness the culmination of an entire season’s worth of work as the fleet of super boats competed for the National Championship titles and checkered flags. Check out the gallery, below, for a glimpse of the action that took place in Florida over the weekend!