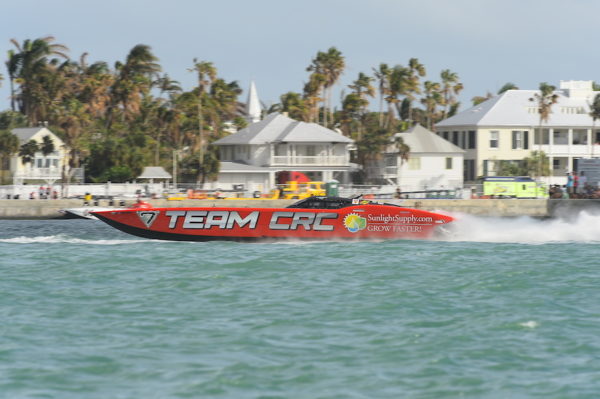 The teams at the Key West World Championships always put on a great show which creates the most anticipated and memorable race of the season. Four of the most well known MTI race boats (CMS, Wake Effects, Team CRC and Pro Floors), hit the water on Wednesday for the first day of racing. CMS placed… 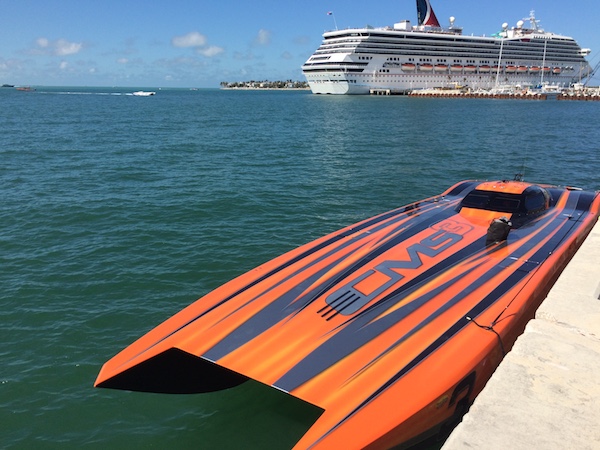 Known as the biggest week of boat racing, teams have arrived in Key West for the 37th Annual Super Boat World Championship! Everyone knows… “To be the Best, You Have to Win Key West” and we will be cheering on our favorite MTI race teams in hopes of bringing home another championship title. Although the…

After the first 2 days at the Fort Lauderdale Boat Show, Marine Technology Inc has proven to be a big hit with boating enthusiasts that have attended the show for years as well as first time attendees. One visitor commented, “This is unlike anything I have ever seen,” as he stepped on the MTI-V. “This… 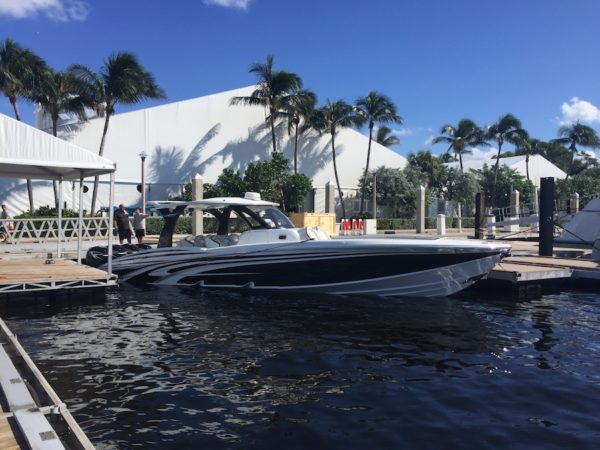 Marine Technology has arrived in Fort Lauderdale, Florida with 4 of our most sought after boats for the Fort Lauderdale International Boat Show, November 1-5. With over 1,500 boats on display and 1,200 exhibitors, this is known as one of the largest boat shows in the world and we surely didn’t want to miss it!… 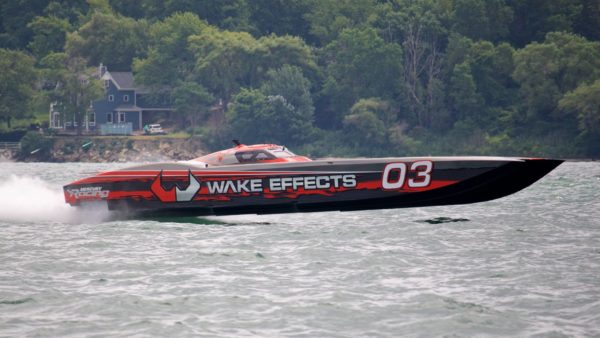 After much demand and support from the community in Clearwater, the 2017 Super Boat Clearwater National Championship is set to take place this weekend, and teams are gearing up now to head down to Florida. Based on latest reports, this year’s competition boasts one of the biggest registration lists for the 2017 offshore racing season, with four MTI Catamarans slotted to race in the Superboat Unlimited and Superboat classes.

Newly inducted Lake of the Ozarks Shootout Hall of Famer Bob Bull put a lot of work in all weekend—and on Sunday his wife, Debbie, did the same. Bob backed up his 177-mph pass on Saturday in his 52-foot canopied MTI catamaran powered by twin Mercury Racing 1650 engines with the same speed on Sunday, and his wife, who was joined by the same throttleman—MTI founder Randy Scism—tried to beat her husband but ended up one mph shy at 176 mph.